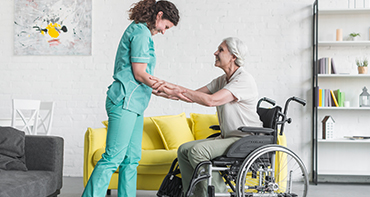 Hip replacement surgeries have become more common in younger, more active people;however, it was once reserved primarily for older patients. Osteoarthritis is considered to be the most common reason for a hip replacement. There are various other conditions or injuries that cause degeneration of the hip joint that makes an individual a candidate, including hip dyspepsia, rheumatoid arthritis, traumatic hip injuries, and bone tumors.